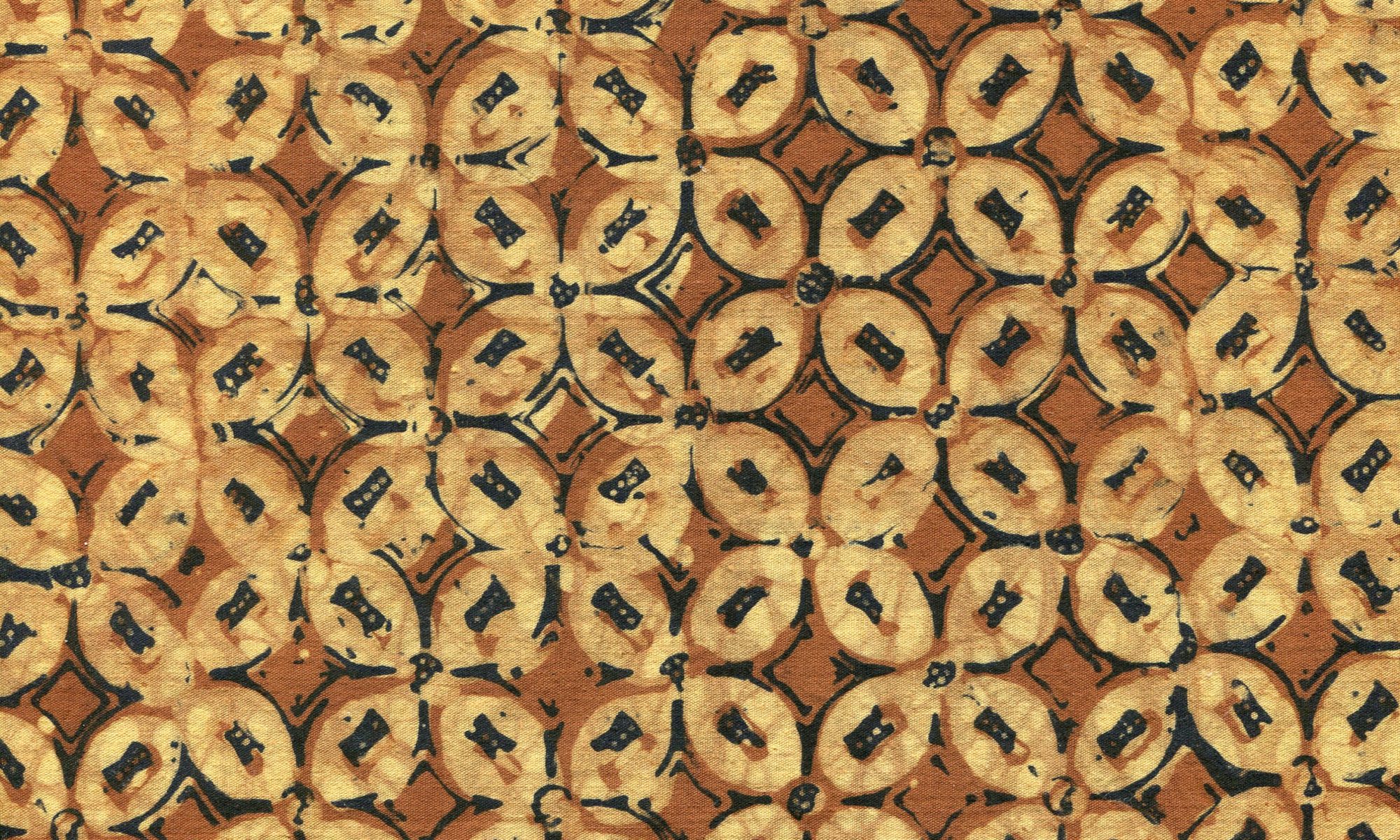 The United States Sport Silat Association (USSSA) is the sole national body for Pencak Silat competition in the United States recognized by the International Pencak Silat Federation (PERSILAT) the global governing body for the sport which has 53 member countries and nearly one thousand athletes.

We coordinate local, state and national level competitions, so that we may field a strong USA Pencak Silat National Team that represents our country’s diversity of talent, knowledge and skill in Pencak Silat.

Looking to the future we are organizing to make Pencak Silat an official event in popular international venues like the Olympics, the Pan-Am Games and the Goodwill Games.

Vision: To share the cultural heritage of Pencak Silat and the Indo-Malay archipelago with all Americans.

Mission:  To serve as a beacon of Pencak Silat values through sport, fellowship and education.  To bring together Pencak Silat players from all geographies and background.  To foster goodwill with other countries through competition and the shared bond of Pencak Silat. 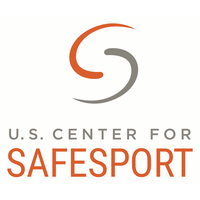 The United States Sport Silat Association (USSSA) community In partnership with the U.S. Center for SafeSport, an independent entity,  is committed to providing a positive, healthy and safe environment for American athletes that is free from emotional, physical and sexual abuse. To protect and ensure the safety of athletes – regardless of age, gender or stage of development. Through education, resource, and training, we help members of the USSSA community recognize, reduce, and respond to misconduct.

Pencak Silat is an umbrella term referring to a diverse number of martial arts hailing from a large swath of Southeast Asia known in antiquity as Nusantara, which includes modern day Indonesia, Malaysia, Singapore, Brunei, the Philippines and more.  In the traditional sense Pencak Silat arts are complete fighting systems incorporating strikes, kicks, grappling, throwing and weapons.  Known for dynamic, fluid motion, Pencak Silat has come to be recognized as one of the most versatile and simultaneously beautiful martial arts.

Sport silat is the modern competitive variant of Pencak Silat.  This is the result of an effort in post-colonial Indonesia to bring together the many arts of the region with a shared identity and purpose.  Since 1948, this movement has evolved to develop and embrace sports competition as a way to pay homage to tradition, while providing a more accessible outlet to promote the martial art along with health, fitness and community.  Sport Silat encompasses sparring and performance competitions.

The International Pencak Silat Federation (PERSILAT) is the worldwide governing body for Pencak Silat.  Their membership spans over 50 countries with athletes, coaches and officials hailing from all parts of the world.  They sanction regional and national organizations and organize international competition including The World Championships, SEA Games and Asia Games.  They are positioned to be the governing body for Olympic competition.

“A PESILAT* IS A KNIGHT WHO UPHOLDS TRUTH,
HONESTY AND JUSTICE
AND PROVED IN FACING ANY ORDEAL OR TEMPTATION.